“I think the timing of our discovery of architectural films from Cover Styl’ was almost perfect”, says Andreas Spreng. Since 2014 he has been managing his sign-making company Werbetechnik Spreng, originally founded by his father some 30 years ago at Obermaiselstein. The small village, about 35 kilometres from Kempten, is nestled in the beautiful alpine Oberallgäu area of Germany. Tourism is the most important industry in these scenic towns and villages, with over four million guests visiting the region in 2019.

At a tradeshow in 2019, Spreng was investigating self-adhesive films for furniture and walls. A trained sign-maker and graphic designer, the enthusiastic car-wrapper had been repeatedly approached by businesses in the area who wanted to quickly refresh bathrooms, doors and furniture with professional architectural vinyl. “Until then, the only products we had found were much too expensive”, he recalls, “so I was really happy to discover the Cover Styl’ range – beautiful decorative finishes at reasonable prices.”

Just a few weeks after the show, the products were taken up by Spandex, a favourite, long-term supplier of Spreng’s. “I could hardly believe how easily things just somehow clicked into place”, he says. Spreng ordered a few rolls and some marketing materials and got to work.

When a crisis becomes an opportunity

“By late spring of 2020, COVID-19 had grounded most tourist activity in our region”, he recounts. “As suggested by the authorities, many hospitality businesses wanted to take this forced break as an opportunity to redecorate and ‘brush up’ their premises.” His new architectural wrapping line of business became an instant success. “We’re a small, local business, normally serving customers within a radius of about 20 or 30 kilometres. But so far, there are only very few companies with proven experience in architectural vinyl. Word got around fast, and suddenly I even had Munich-based businesses on the phone to discuss large hotel redecoration projects.”

For now, with two full-time employees and one part-time, Spreng is concentrating on more local customers, but he plans to expand, adding a dedicated sales resource as a first step. “Our new architectural films offering definitely took us forward a lot.”

Re-modelling instead of re-building

It is not hard to see the attraction of using vinyl for redecoration in the hospitality industry. Many hotel franchises require their members to routinely refresh their premises within very short timeframes, sometimes every two or three years. But any major remodelling not only means substantial investment, but also lots of dirt and noise, which is off-putting for guests.

“We use architectural vinyls today to redecorate all kinds of spaces”, explains Spreng. “Doors and bathrooms are our most frequent projects, with wrap furniture jobs becoming more frequent. Often, the vinyl is mounted on composite boards, so a wall with outdated or scruffy tiles will look like new in just one afternoon. No dust, no deep cleaning required. The room is ready for guests again the very next day. Cover Styl’ architectural vinyls are substantially thicker than your average car wrapping film, at 250 µ and up. And the products are guaranteed for up to ten years indoors, so it’s also quite a long-lasting solution.”

Some customers were initially unsure whether their surfaces wrapped with Cover Styl’ films would be able to cope long-term with their professional cleaning agents, even though the REACH-compliant vinyl is certified antibacterial as well as resistant against heat and moisture. Spreng says: “They tried to throw just about anything they could think of at the vinyl, on a daily basis. Acetone, disinfectants, cleaning agents, you name it. But all of them soon found out that Cover Styl’ films really do the job. Even with wrapped objects that get cleaned many times a day, the vinyl doesn’t degrade.” 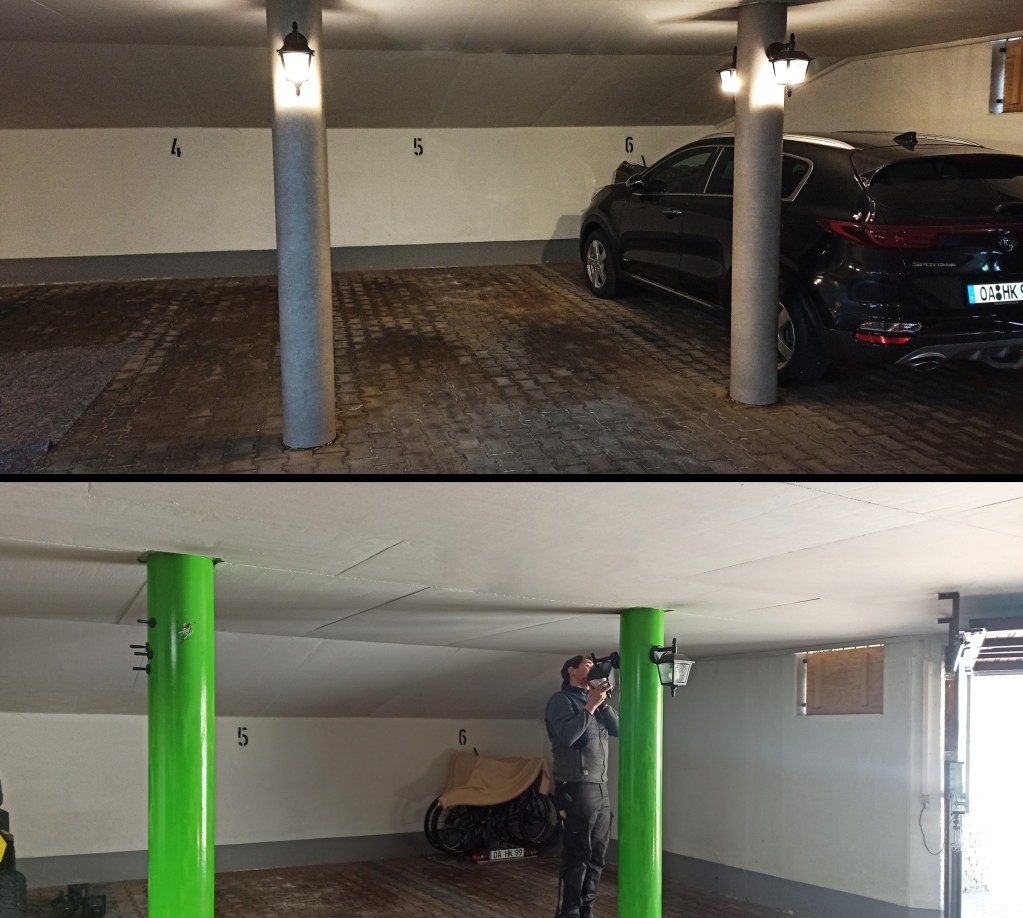 Clients were also asking Werbetechnik Spreng to wrap furniture. “At a near-by restaurant, there was a very old trolley which staff had basically loved to pieces”, he remembers fondly. “They couldn’t find a similar model to replace it, so the owner asked me to wrap it, to make it look presentable again. The project was a brilliant success, and other furniture jobs started pouring in. After all, in this region, massive traditional furniture pieces are quite common. It would be a waste to throw them out, but some retouching or a more modern look is always welcome.”

This way, architectural film wraps enable customers to prolong their furniture’s life cycle, which also helps to reduce their carbon footprint. “I think within the next few years we’ll see many people decide to hold on to items longer to live more sustainably. With these architectural films they can still have up-to-date décor without having to replace anything substantial.”

Broad choice, easy to use

While Werbetechnik Spreng almost exclusively delivers its services for professional clients, architectural vinyls are also suited to private customers, with a Cover Styl’ iPhone augmented reality app to help them choose the right décor for their surfaces. “Our commercial clients usually approach us with some photos of the space they want to refresh”, Spreng explains. “We give them a few suggestions on how it could look, and we might ask to see the actual place to make sure all measurements are correct. From there, it may take only a few days until the new design is ready to be applied.”

Spreng´s personal favourite from the Cover Styl’ portfolio is F4 Modern Oak with its wood structure. He also likes Natural Stone in Dark Concrete, a concrete-structured film. “Those two go together very well, giving a nice contrast and a modern, yet rural, sophisticated touch.”

Spandex supplies the Cover Styl’ architectural décor films by the running metre. The range includes Marble, Natural Stone, Wood, Glitter, Metallic, Fabric, Leather and Soft Touch, the latter being another of Spreng’s favourites. “The physical feel of the product to the touch is incredible. Some people might think Cover Styl’ is a similar product to the vinyls that anybody can buy at a DIY store. The fact is, it’s a professional, premium product that’s in a totally different league.”

“We apply architectural vinyls pretty much the same way we wrap a car”, he explains. “Meticulous pre-cleaning is an absolute must, as any professional car wrapper will confirm. I use my favourite felt squeegee and a roller for installation, applying heat when needed. For very difficult shapes we like to also add Solar Screen Cover Styl’ Primer Aquose, mainly around edges, just to make extra sure the permanent air release adhesive will not loosen over time.” 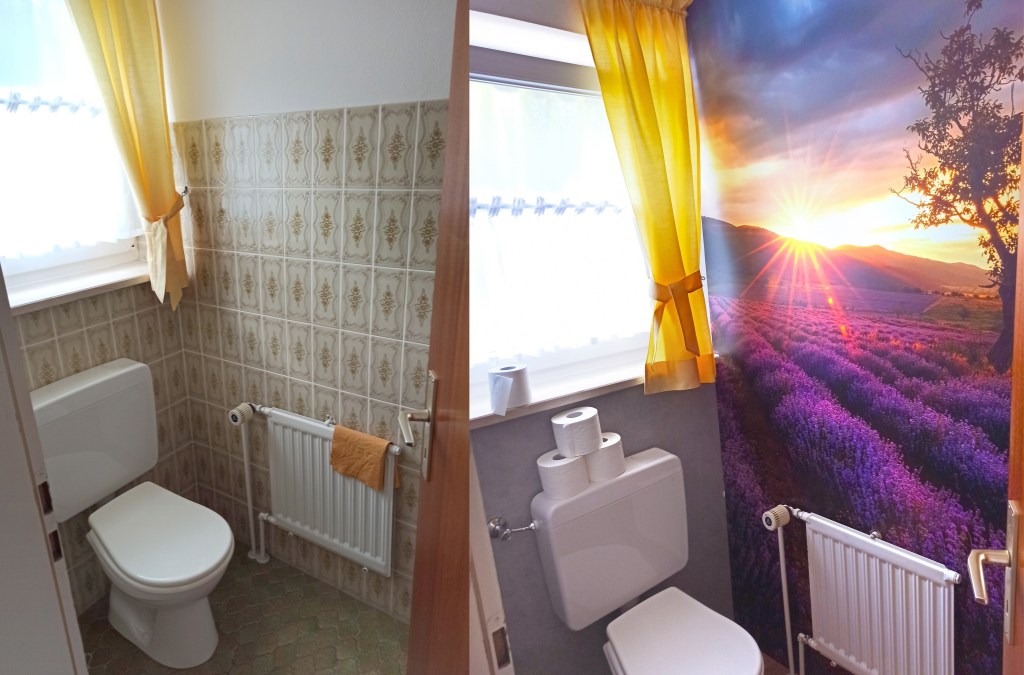 A new business, almost without effort

“I think architectural wrapping is a great opportunity for any experienced sign-maker to expand their business with a very limited investment”, says Spreng. “It’s great for me that Spandex can offer me the whole Cover Styl’ range. It really helps that I can source these architectural products along with all my other sign-making supplies, quickly, without fuss and at reasonable prices. And with Spandex’s expertise and the marketing materials they provided, it was really easy for us to get started fast in this new segment.”

Products and links mentioned in the article:

Other Spandex blogs and articles you may be interested in:

You may be interested in seeing our: how social media influenced the interior decoration industry, ImagePerfect boosts décor range with affordable new glass films to help customers push creative boundaries and our video tutorials.

How to prepare and clean your car for wrapping 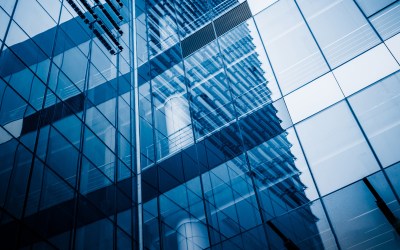 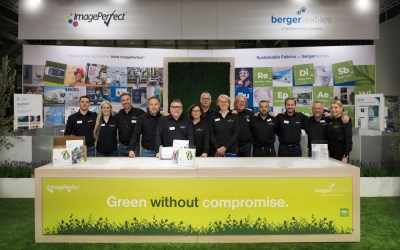 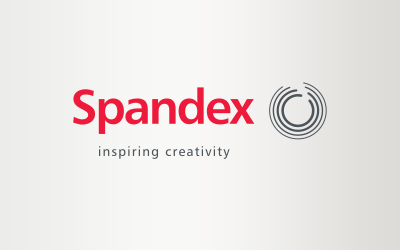